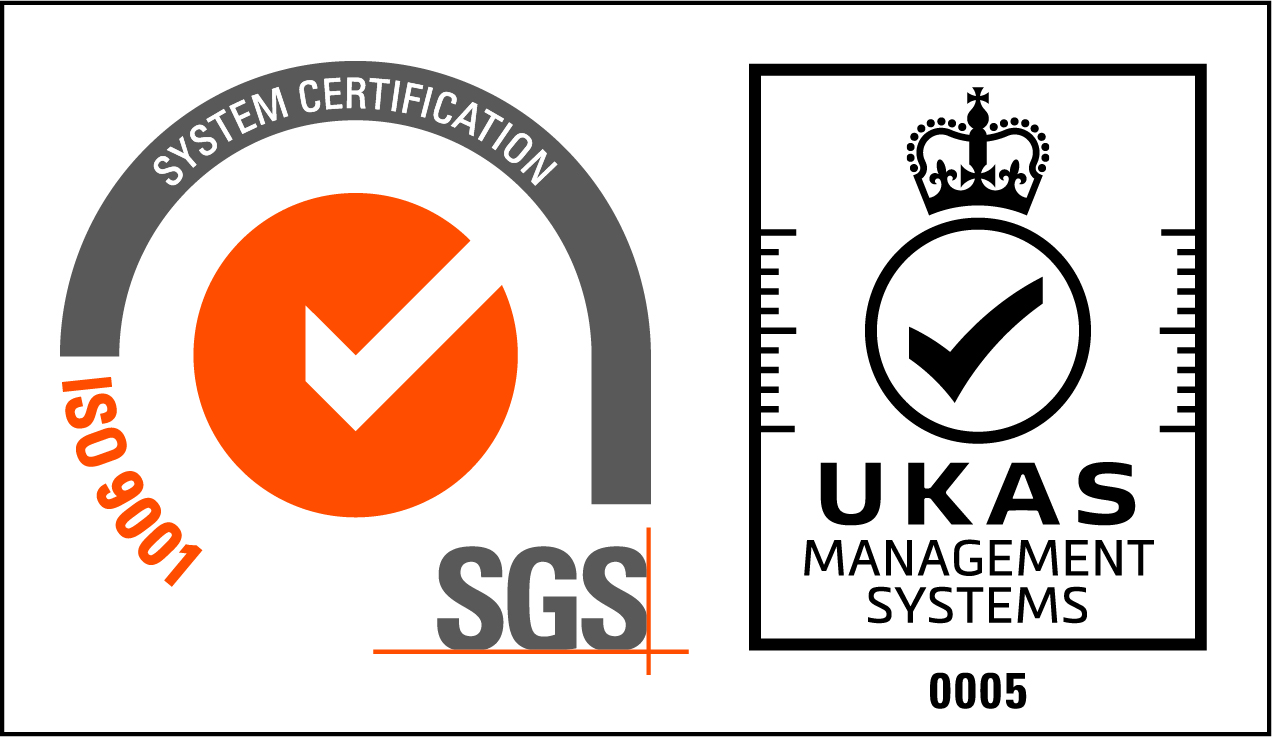 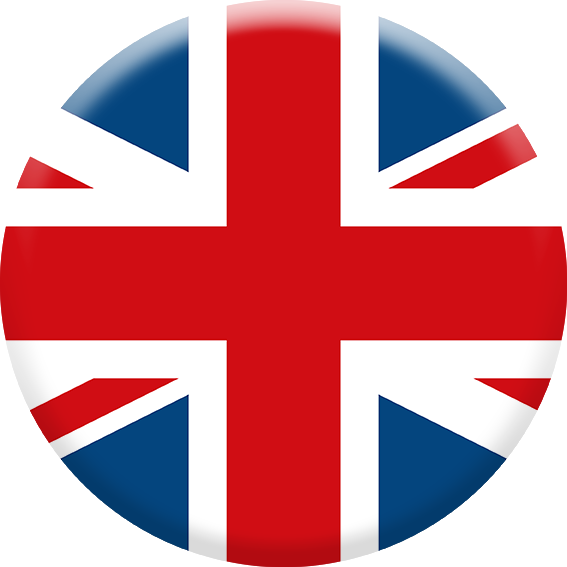 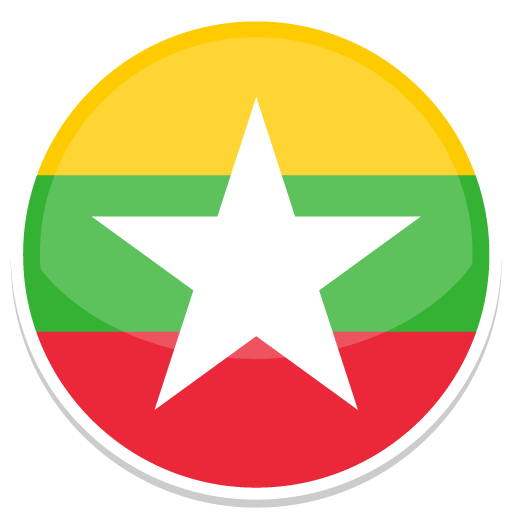 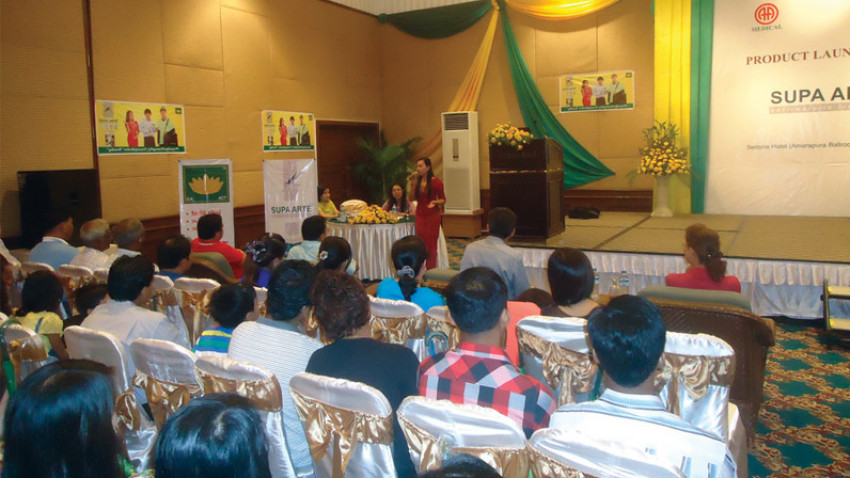 Malaria is caused by reasons such as the failure to use medicines that bestow a multitude of medicine, diversify intaken medicine and the mere use of one type of medicine.
Because of that, AA Medical collaborated with PSI/Myanmar to hold a ceremony that introduces and promotes Supa, a medicine that brings out a multitude of vitamins and helps fight Malaria. This ceremony was held in the afternoon of October 23rd at the Amarapura Room of Sedona Hotel in Mandalay.
After AA Medical Prdoucts Ltd.'s QA and Training Manager Dr. Tin Sandar Zaw gave the opening monologue of the ceremony, PSI/Myanmar's Program Event Officer Dr. Soe Yu Mon dropped knowledge bombs with and touched upon the fact that when artesunate/artemether, a malaria remedy, is consumed, ACT (artemisinin-based combination therapy) must be substituted. Apart from that, WHO and the Myanmar Health Department touched upon Supa Arte, which is also approved by them and has a Pandoma stamp on it.
AA Medical then elaborated on the importance of health awareness and the prevention of death tolls caused by malaria, which can be done by utilizing Supa Arte.
Then, Dr. Hnin Su Su Khin clarified uncertainties and answered questions of audience members. To conclude this event, after PS/Myanmar's Partnership Manager George Aung Aung thanked the attendees with his closing speech, lunch was served. This marked the successful ending of this event.